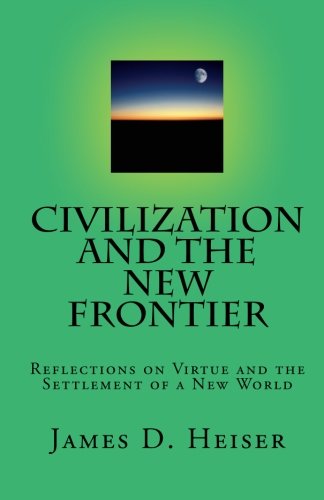 Civilization and the New Frontier contains four essays by one of the leading scholars engaged in discussions of the relationship between science and religion in the field of space exploration. Bishop Heiser is a founding member of the Mars Society and currently serves on the Board of Directors and Steering Committee of that organization. He has also served in parish ministry for fourteen years and has been bishop of the Evangelical Lutheran Diocese of North America since 2006. The essays in this volume focus on the relationship between Virtue and the establishment of a civilization and draw on the wisdom of philosophers, scientists, and theologians of over twenty centuries to address the issues of expanding human civilization beyond the confines of Earth.