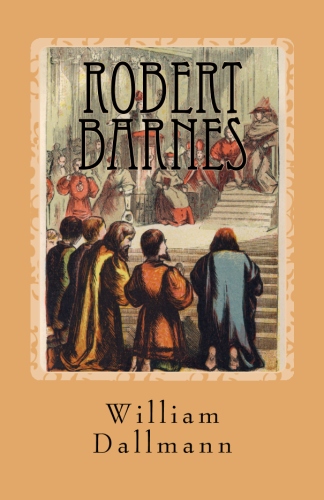 Although almost forgotten today, Robert Barnes (1495-1540) played a significant role in bringing the Reformation to England. Influenced by Luther and his continental followers, Barnes was an unabashed advocate of the

Lutheran ‘heresy’ in the England of Henry VIII. Barnes and his martyrdom are powerful expressions of the theology of the cross and the great comfort which God bestows on those whom He has brought to faith in their great Redeemer.