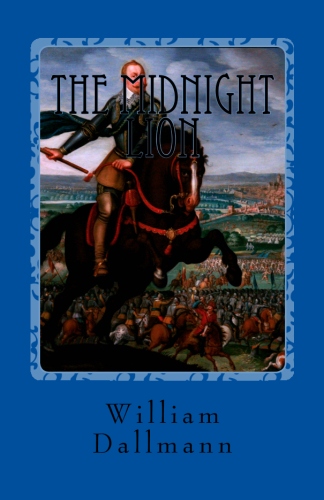 Gustav Adolf (Gustavus Adolphus) was the Swedish king whose intervention in the Thirty Years’ War was instrumental in preventing Roman Catholic forces from crushing the Lutheran Church. His is an inspiring tale of self-sacrificing love for Christ and His Church! “Gustavus Adolphus is a hero of every nation,” says Samuel Rawson Gardiner, the English historian. June 2030 is the four-hundredth anniversary of the coming of Gustav Adolf to Pomerania to defend the political and religious liberties of Sweden by saving the religious and

political liberties of the oppressed Protestants in Germany. This is an epoch in history, secular and religious, and every Lutheran, every Protestant, every educated person, should know about these glorious days. “It is doubtful whether the military annals of any nation offer a period more worthy of admiration than the eighteen campaigns of the Swedish army in Germany,” writes Prof. Charles Franqois Dominique de Villers. In “Gustav Adolf—The Greatest Lutheran Layman,” William Dallmann (1862–1952) tells the story of the heroic Swedish king from the perspective of a 20th century Confessional Lutheran.